African Arowana Fish, also called Heterotis niloticus. One of the most unique fish in the ancient family of fish known as “bonytongues”, the African Arowana is widespread across freshwater habitats throughout the continent, where they tend to inhabit shallow river or stream banks close to reeds or other vegetation. They are the only fish in their family known to filter feed, sifting through sand and murky water for food items like tiny crustaceans and worms. In the aquarium, juvenile fish will require a steady supply of small food items like live brine or microworms fed several times per day.

Larger fish, starting at 2-3″ in size, are usually much easier to feed and will take to prepared foods quickly. They are fairly peaceful fish in the aquarium, and will usually not harass tankmates. Like all Arowana, they are accomplished jumpers so must be kept tightly covered at all times.

Be the first to review “African Arowana” Cancel reply 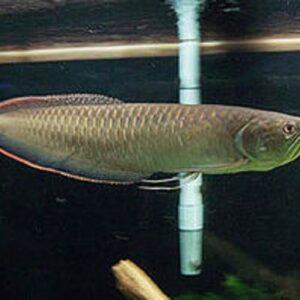 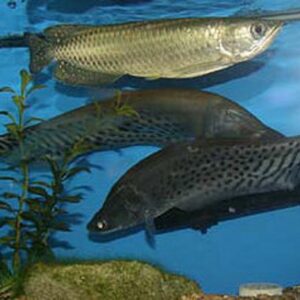 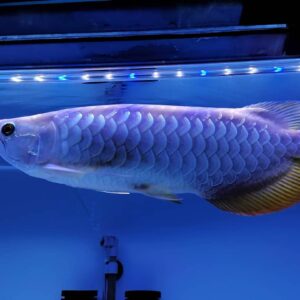 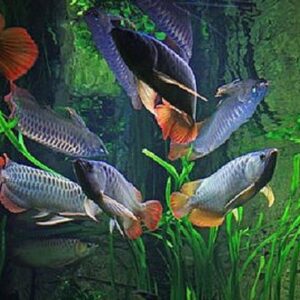 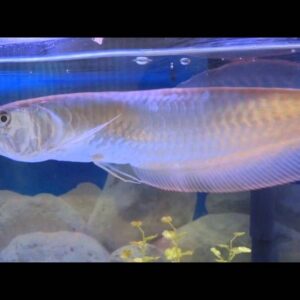 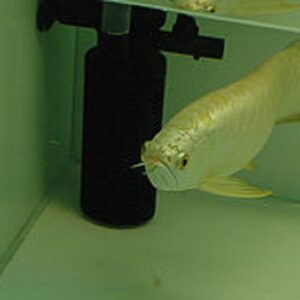